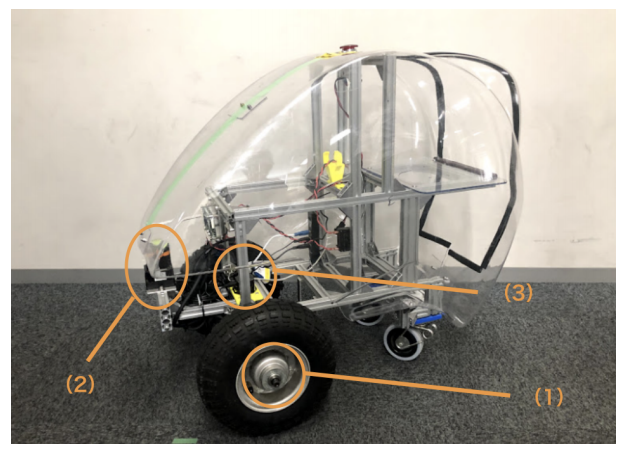 The paper “Toward distributed Streaming data Sharing Manager for Autonomous Robot Control” was accepted and presented on IEEE/SICE International Symposium on System Integration (SII) in Honolulu, 2020

Using robots is demanding for supporting our lives and/or covering works that are not suitable for human beings. The robot software implementation requires a variety of knowledge and experiences. Thereby developing cost for such software systems is now increasing. Middleware systems such as Robot Operating System (ROS) are being developed to decrease such costs and widely used. Streaming data Sharing Manager (SSM) is one of such middleware systems that allow developers to write and read sensor data with timestamps using a common PC. This feature enables developers to control a robot by taking account of measured time. This control is important because using multiple sensor data with different timestamp cannot allow developers to control a robot correctly. SSM assumes that only one PC is used to control a robot, therefore if it exists a process that consumes much CPU resource, other processes cannot finish their assumed deadlines, leading to the unexpected behavior of a robot.

This paper proposes an architecture called Distributed Streaming data Sharing Manager (DSSM) that enables to distributing of each process on existing SSM to different PCs. We investigate the current architecture and behavior of SSM, then propose a new architecture that can achieve our goal. Finally, we apply DSSM to an existing SSM based robot control system
that autonomously controls an unmanned vehicle, then confirms the effectiveness of DSSM by measuring the resource usages.