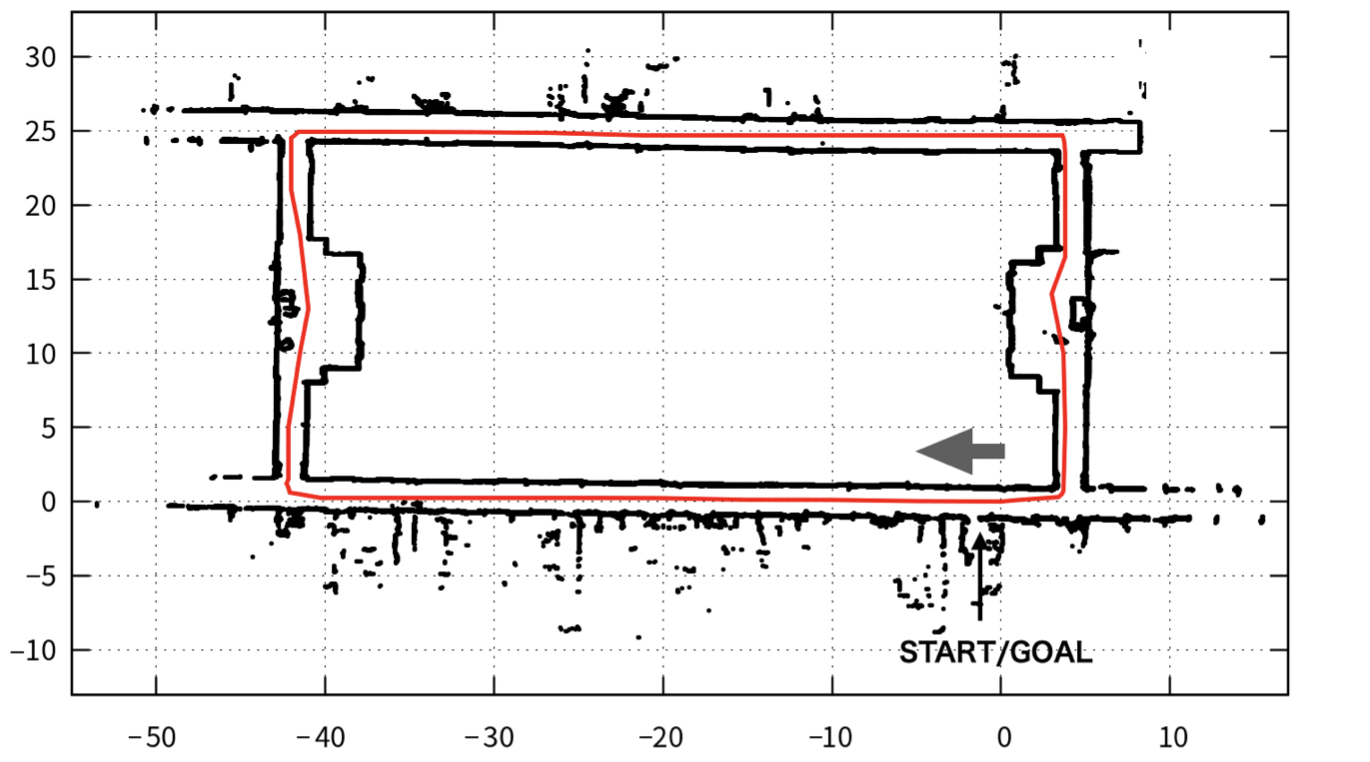 The article “DSSM: Distributed Streaming Data Sharing Manager” was accepted in the Journal Sensors, which is indexed by JCR-WoS and whose 5-Year Impact Factor is 3.427. The authors are Hiroaki Fukuda, Ryota Gunji, Tadahiro Hasegawa, Paul Leger, and Ismael Figueroa (three members of this laboratory).

Abstract: Developing robot control software systems is difficult because of a wide variety of requirements, including hardware systems and sensors, even though robots are demanding nowadays. Middleware systems, such as Robot Operating System (ROS), are being developed and widely used to tackle this difficulty. Streaming data Sharing Manager (SSM) is one of such middleware systems that allow developers to write and read sensor data with timestamps using a Personal Computer (PC). The timestamp feature is essential for the robot control system because it usually uses multiple sensors with their own measurement cycles, meaning that measured sensor values with different timestamps become useless for the robot control. Using SSM allows developers to use measured sensor values with the same timestamps; however, SSM assumes that only one PC is used. Thereby, if one process consumes CPU resources intensively, other processes cannot finish their assumed deadlines, leading to the unexpected behavior of a robot. This paper proposes an SSM middleware, named Distributed Streaming data Sharing Manager (DSSM), that enables distributing processes on SSM to different PCs. We have developed a prototype of DSSM and confirmed its behavior so far. In addition, we apply DSSM to an existing real SSM-based robot control system that autonomously controls an unmanned vehicle robot. We then reveal its advantages and disadvantages via several experiments by measuring resource usages.